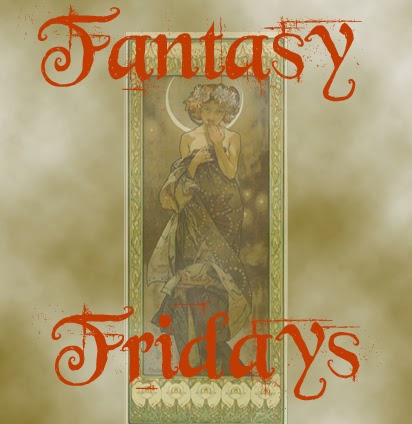 If you’ve been following me for awhile you know I love THE IRON FEY series by Julie Kagawa. When I saw her post about a Kickstarter campaign for the comic, I signed up. Bluewater Productions released the comic this past October.

I’ve only read the first comic, but it stays true to the story. The art style has an anime flare, which I love. I would have preferred the comics to be in color, but that’s just my personal taste. If you’re a fan of the THE IRON FEY series check out the comics.