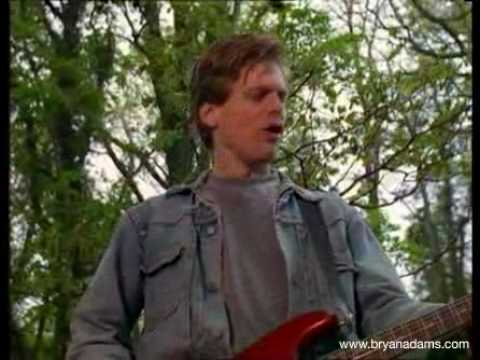 Have you ever listened to a song and thought, wow that totally reminds me of ____!

Songs do that ALL the time. Sometimes it’s because a certain song has become a theme  for a popular movie. Like Robin Hood Prince of Thieves and Bryan Adams. Come on, you know what song I’m talking about.

And yes, this song is so perfect and romantic that I walked down the aisle to the instrumental. But, I don’t think it would have been as romantic if it hadn’t been played during an intense scene of the movie.

Point is, we hear a song and it triggers a memory or a feeling. Starting next week, every Wednesday I’ll showcase a song and the book it reminds me of. A book theme song! Add in a dash of a review and you’ve got one complete course.

Tell me, is there a song from a movie that you hear and get all nostalgic?