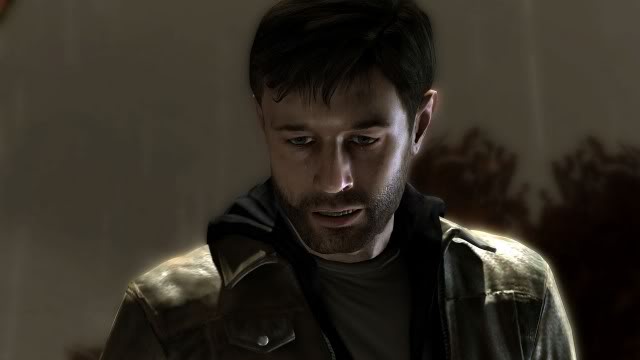 I have been playing video games for over twenty years and nothing has ever compared to the experience that is Heavy Rain.

Heavy Rain is a Choose Your Own Adventure type thriller. The game switches between the point of views of four different characters, all investigating the origami serial killer.

Each character has an active role in shaping the story. You play as Ethan, the father of the latest victim, a journalist, a private investigator and an FBI agent. The in game commands are all push buttons. An action pops up, and you hit the corresponding button (square, trigger ect).

What makes this game so amazing is the choices you make. For example, I was attempting to escape from the police and didn’t hit the triangle button fast enough. Instead of jumping onto the roof, a cop grabbed my ankle and I was arrested. In another instance, I tried to navigate my way through a power plant. I made a bad move and got shocked. That shock ended up burning the whole left side of my chest. I lost a few hours because I passed out from the pain…

The game itself is short (around 20 hours), depending on how you play. There are various outcomes and possible scenarios. I felt like I was watching a movie. The graphics really push the PS3’s capabilities. Quantic Dream used motion capture and real actors to get the lifelike presence. Highly impressive.

This is a five star game and one I recommend.